How Has Web Design Changed In the Past Three Years? 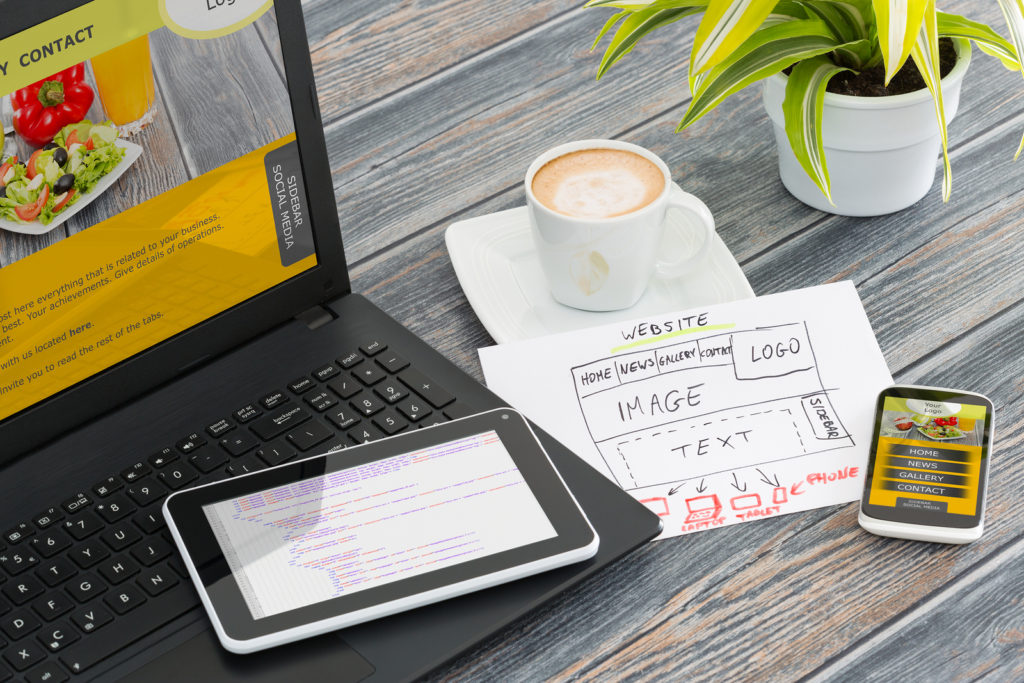 So much has changed over the past decade, so it’s understandable that you update your site so you on current with the trends.

Web design has changed a lot since the beginning of the Internet, nearly 26 years ago. Back then there was only a small selection of fonts you could use, simplistic CSS, and tables for layouts. Designers had a very small array of designs that they could create. However, fast forward to today, websites have a lot more diversity among them.

In this article, we’ll be touch in ways web design has changed over the recent years.

Table based websites give designers a lot more options when they are creating websites. Tables were originally written in HTML and was meant to display tabular data. Designers quickly discovered that they could be used to give their designs structure, thus creating a more complicated layout that HTML wasn’t originally capable of doing. However, with the development of WYSIWYG design applications, tables became a much more popular in web design.

Even though tables provided designers with innovative ways to enhance the overall design, but they still used HTML, which was still very limiting. Although WYSIWYG programs did create complex designs by using spacer images, Flash made it possible for designers to create complex and even interactive sites with animation.

Dynamic HTML systems like JavaScript and other server-side scripts made it possible for designers to create pages there were interactive and animated.

3DHTML was an uncommon web design language that was used for creating three-dimensional websites. The language was used by its independent 3DML browser, Flatland Rover. They’ve also created plug-ins for Internet Explorer, Netscape Navigator, AOL browser, and Opera. But, since they stopped development in 2005, there isn’t a plug-in for Firefox.

Designs that used CSS gained popularity in the early 2000s, although it was available before then without much support. CSS designs have a lot more uses for table-based design or even Flash. This means it provided more distinction with the visual aspect of the web layout and the content.

CSS also provides awesome practice for laying out the web page, whereas layouts that depended on tables could not. CSS also reduced markup clutter and made way for cleaner and semantic layouts. With CSS, designers can maintain the site easier because the content and design elements were separated. The best thing about CSS web designs is that you can change the look of your CSS-based website without having to touch any of the sites content.

The sizes of CSS designs usually are smaller than table-based designs. This translates into an improvement in overall response time. There would be an initial bandwidth hit when people would first download the stylesheet of a website that you are visiting for the first time.

We can’t talk about web design and how it’s changed without mentioning how we access these beautiful new designs. There’s no denying that we are glued to our mobile devices for one reason or another. Thanks to the advancements in technology, it’s like we have tiny computers in our pockets! So when you look at websites like Traffic And Leads on your mobile device, you’ll notice how streamlined it is. You can scroll through it with just your thumb. More and more websites are designed with mobile devices in mind because web designers understand how important it is that we are able to access sites on the go. 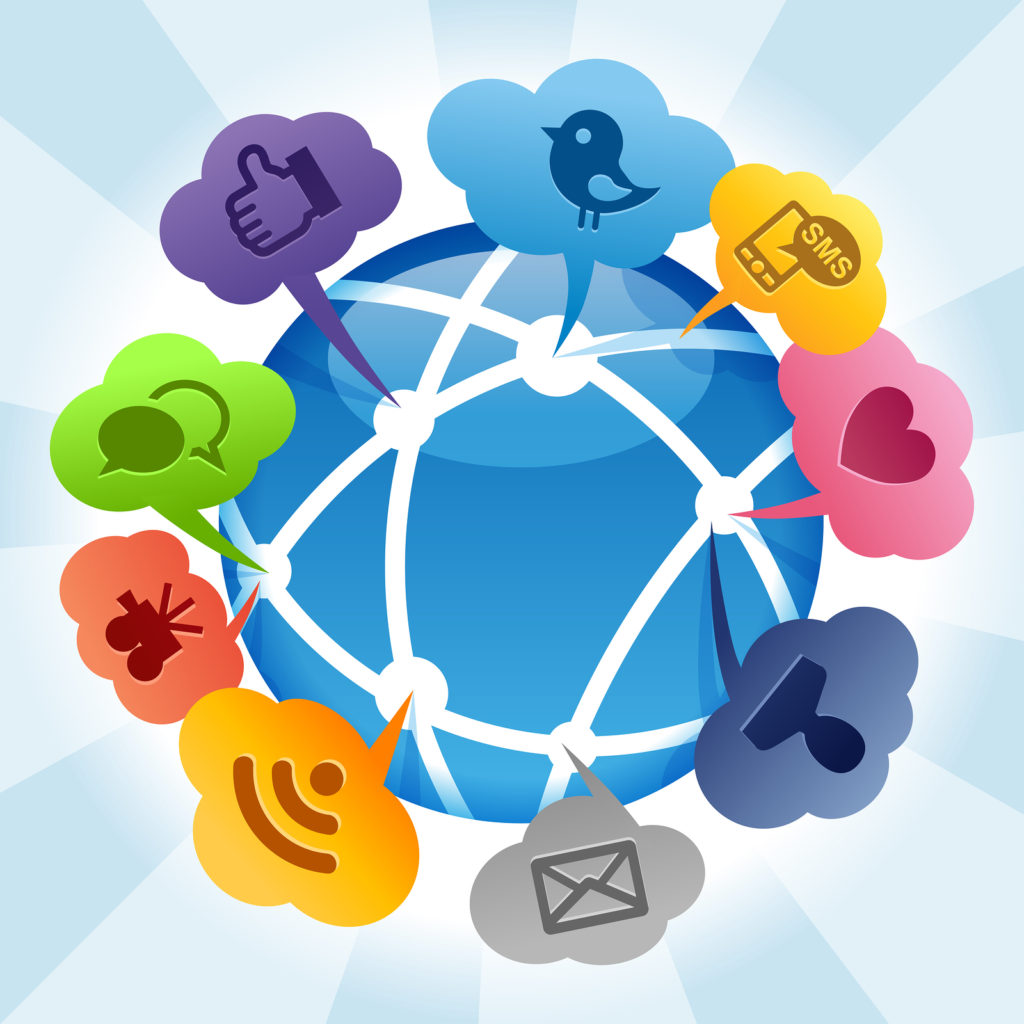 Along with accessing websites on the go, people, especially business owners, are using social media platforms like Twitter, Instagram, and of course Facebook to reach out to their consumers. One Click Lindsey is a big advocate for social media because it’s easy to use, you can connect to a lot of people quickly and efficiently, and it can be done from a mobile device, no matter where you are.

It’s hard to say where web design will go in the future, but we’re excited to see what innovative designs will be gracing our screens.