Top 5 Tips : How to Make Your App Get Noticed

There is no doubt that the mobile app market is becoming saturated. The number of apps available in the App Store and Play Store is massive. It’s growing tremendously and so explosively, that most often a lot of the apps get lost in the pile. The reason behind this is, those apps are unable to make themselves noticed and stand out in the crowd.

Is your app all set to launch? Or have you already launched the app and feel like you need more eyes on your app? Developing an app itself is a tough row to hoe, whereas business growth is a hard nut to crack. There are many challenges involved to make an app get noticed and bring them in front of your targeted customers. There are a few ways to help an app stand out in the crowd and downloaded by a large number of mobile users.

Come first and get noticed by your target users. That’s how it works and your app wins credibility through the users. App Search Optimization is the most significant step for anyone who is going to unleash a promising app to the world. It’s nothing but directing users to a product through most appropriate keywords and phrases such as search engine optimization. It helps in determining where your app ranks for the particular keywords that the users might use to find you. 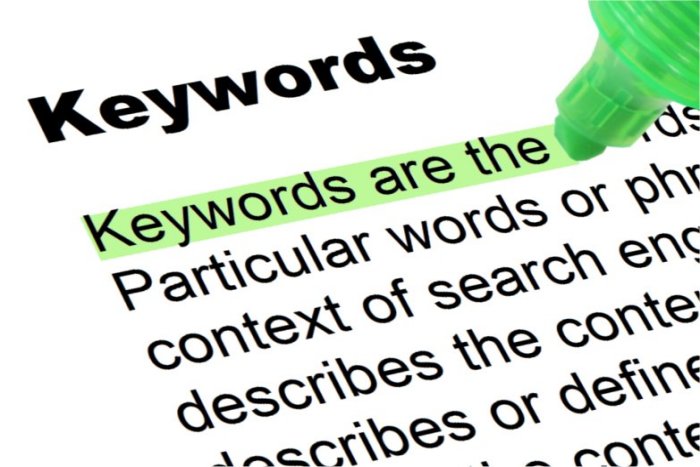 You must research on the keywords that are used by your competitors. It will help you discover how well they are doing the keyword usage. Also, you can understand what are the best keywords to increase your app’s visibility. App Search Optimization is all about the process of improving the visibility of a mobile app by ranking highly in the search results at the app market.

2. Visual elements should be eye-catching

The approach of providing visual content is known to be king today. It has the biggest impact on attracting your target users to notice and download the app. But, you must make sure the visual content is prepossessing. Because good looks are winning and make anything easily get noticed. Similarly, your app should be appealing enough to get noticed among other homogeneous apps.

Visual content here doesn’t mean the tone, line, shape, pattern, texture or form. It’s about the colour, logo, wireframe, images, and animation. So, ensure that your app contains elements that are striking and pleasing enough to attract a large number of eyeballs. Certainly, you don’t want to lose your users deleting your app simply because of its bad appearance. Avoid using a stock font. It’s better to use an image or graphical typeface rather than just a word in the logo; your brand logo should communicate to your audience.

After visual content, the next thing that your users will look at the text. So, it’s time to focus on the app description. Consider using relevant keywords in the title and choose your description for the app wisely. The more crisp and concise the content is, the easier it is for your users to understand what exactly your app is and how it can be of their help.

Social media has become the most crucial part of increasing visibility for any new business. It’s for the reason that these days people tend to use social media websites actively and more often than anything else. So, it’s easier for you to find them on those websites like Facebook, Google+, LinkedIn, Twitter, etc. Not just that, but you will also find many developers and entrepreneurs in such groups, where you can ask for their feedback on your app such as bugs, current features, and future updates, etc.

5. Good reviews can be a boon for the exposure

Through social media websites, you can increase the chances that your app and the service you are providing will go viral. Engage people and people’s friends while making connections through Facebook and Twitter. Look for those analysts or publications whose critique holds weight.

After developing an app, the prime target is to create a huge buzz among the targeted audience to download your app and use your product. Because there may be various other similar platforms already there in the market. So, it’s vital to make your app a smash hit in the app stores. This article is definitely for you if looking for tips to stand out in the crowd. It’s gonna help an app get to the top of the heap.

Latest posts by Riktam (see all)

Marketing Rankings Based on Reviews & Sentiment.

Our rankings are completely independent, transparent, and community driven; they are based on user reviews and client sentiment. These marketing companies had to earn their way up and didn't just pay their way up.

View Rankings of The Best Marketing