Spend Management: How This Financial Controller Saved $50,000 of Company Funds 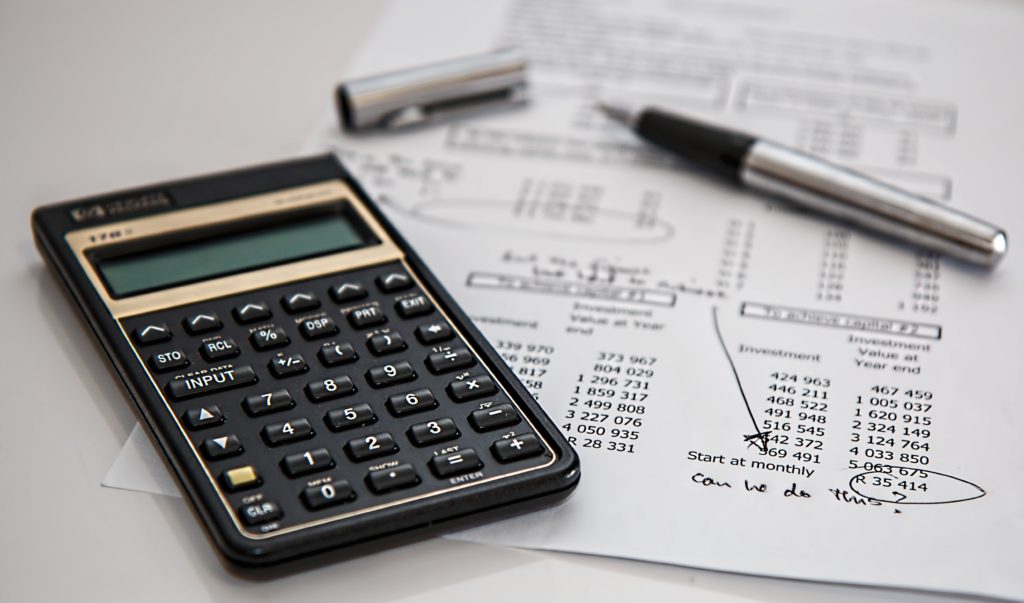 What do financial controllers really do? It’s only natural to ask the question; traditionally, Controllers have been known to diligently study company books, maintain a tight grip over cash flow and keep the books balanced — all in quite and total absorption, isolated from the everyday goings-on of the company.

Shahbaz Saadat*, an assistant controller of finance for TJ’s Oilfields — a Canadian oil company — did actually manage to make such an impact. By combining the right technology and mindset, he implemented Spend Visibility and Spend Control to save $50,000 of his company’s money in just a few months, making a direct impact on the company’s bottom line.

I am a finance guy, and have spent the past 9 years in industries spanning construction, airlines, oil and gas and beyond. When I joined the company, TJ’s was going through a transitional phase after a major growth spurt in 2010 – 2011. It became clear that implementing new processes to optimize efficiency in the organization was going to be the key to continued growth and prosperity. The environment was going to need to become more corporate and structured – and less of a free-for-all. The owners, at this point, had spent a great deal of time and money working with consultants to achieve this. When I started, we had a consultant firm working on an implementation of Microsoft NAV, an ERP system, and developing processes and procedures that worked around the ERP in handling various functions in the organization. Unfortunately, though, the owners were not satisfied with the performance of the consultants and their approach to solving the problems we needed to address for the success of the organization. At that point, we decided it was time to take control of the project and I was asked to take the place of the consultant and act as a liaison between the management of TJ’s and the software developers.

TJ’s is an aboriginally owned and operated company that handles logging, mulching, construction and general contracting. The company was founded 14 years ago by a husband and wife duo – Terrance and Jamie Harpe, from where the name TJ’s originated. The company now has more than $50 million in annual revenue and over 300 employees in peak season. Over the last 2-3 years, having seen the processes in the company grow and become increasingly complex, it was finally time to integrate automation and processes beyond the adhoc phone calls, emails and paper-based communication that had been used since the company’s inception.

Q) How was purchasing managed with the emails, phone calls and paper?

Basically, if someone needed to purchase something, they would have to go ask Jamie or Terrance to get approval. Terrance was receiving hundreds of phone calls a day asking for purchase order numbers. It was time-consuming, difficult to manage and a paperwork nightmare. Keeping track of orders and expenses was nearly impossible. He used to carry with him multiple books of purchase orders that he would write everything down in. There was really no way of matching the purchase orders to invoices effectively, it was slow and a lot of numbers were off – it’s not crazy to think that we had no idea what the company was really spending. Even after the implementation of NAV, its module for purchase orders wasn’t what we needed to really solve the problem. It was still, essentially, a matter of emailing the purchase orders for approval when neither Jamie nor Terrance was around. We needed something mobile; because running a company this size means that those two are almost always on the go. There is no time to answer 500 phone calls or leaf through books of purchase orders.

Q) Did you know that there was a solution to the mobility problem?

No, the consultants even went so far as to recommend that we build our own mobile app, which would have cost us between $45,000 – $50,000. I thought this seemed excessive and decided to start looking on my own for something that I knew must be out there. That is when I found Procurify and realized that it just might be exactly what we needed. It turned out to be everything we needed and more, without being cumbersome and bulky. Procurify had mobile, was able to give us some custom fields and even integrate seamlessly with our ERP system.

Q) Was the solution a good fit for the type of people on your team?

Absolutely – a lot of the people we have making purchases are the blue-collar guys on the ground that need something they can use quickly and easily. They would never have been so receptive to a legacy system like NAV. Procurify feels just like shopping on Amazon.

Q) What about Jamie and Terrance?

Actually, Jamie’s first words were: “this is pretty!” She liked the ease of use and how everything

was set up to make the process flow simpler. Both the owners were so impressed with the initial

presentation that they decided immediately to implement the software.

Q) How long did it take to implement?

We have been using the software since November 1st; and because it came with most of the

features we wanted out of the box it took only about a month to get everything integrated and set up, which is really relatively fast for any kind of major software implementation.

Q) How have things been since the implementation?

Well, first of all, we saved about $50,000 right off the bat by not needing to develop our own application! Terrance is also especially satisfied with the fact that he is no longer getting 500 phone calls a day for requisitions – he can easily handle the same number of requests in about 15 minutes, whether he’s at the office, his cabin, or at home, using his mobile, his iPad or

whatever is most convenient. We also saw the overall number of purchase orders generated decrease dramatically. Everyone has become more aware of what they’re spending. Now they have to do their research beforehand, and figure out exactly what they need and what it will cost by calling vendors prior to generating a purchase order request.

Q) What would you say are some of the most useful features for your team?

We love the reports generated through Procurify, they give us a quick, accurate snapshot of the company‘s spending before it’s too late. Now we can identify problems early. We had been toying with the idea of implementing department-based spending budgets, but were lacked a starting point of reference. Now that we finally have historical reports, we can use them to create budgets and plan our resources better in the future. Another huge benefit is that we’ve managed to catch a bunch of duplicate orders. For example, one purchase order would sometimes end up having the order put through more than once – whether it was because of the vendor or multiple communication channels overlapping with phone, email and more than one person setting up the same order. Sometimes even two people would do the pickups, so we would order double the items for one single purchase order. We’ve caught $4,000 – $5,000 worth of duplicate orders in the last three months. We have been double charged more times than we can even figure out, even by big vendors; sometimes it is easy to forget that the big multi-million corporations can make mistakes too. Now we can see the company’s expenses from a macro level, everyone on the team knows their role, authority, job, and limitations. So this means that we as a company can start implementing policies.

Q) After the success of your purchasing process improvements, where do you see your career

going now? What’s next for Shahbaz?

I definitely see myself remaining in finance and working with numbers. Process and policy improvement and implementation in organizations with the goal of improving their financial standing is something I enjoy and would love to keep doing. I believe that sound and well-planned business processes can become the next big competitive advantage for companies.

*Shahbaz has since moved to BDO Canada, where he works as Manager, Outsourcing.

Latest posts by Procurify (see all)

Our rankings are completely independent, transparent, and community driven; they are based on user reviews and client sentiment. These accounting software companies had to earn their way up and didn't just pay their way up.