Setting up a Taxi Booking App: Know the Advanced Technologies Used by Uber 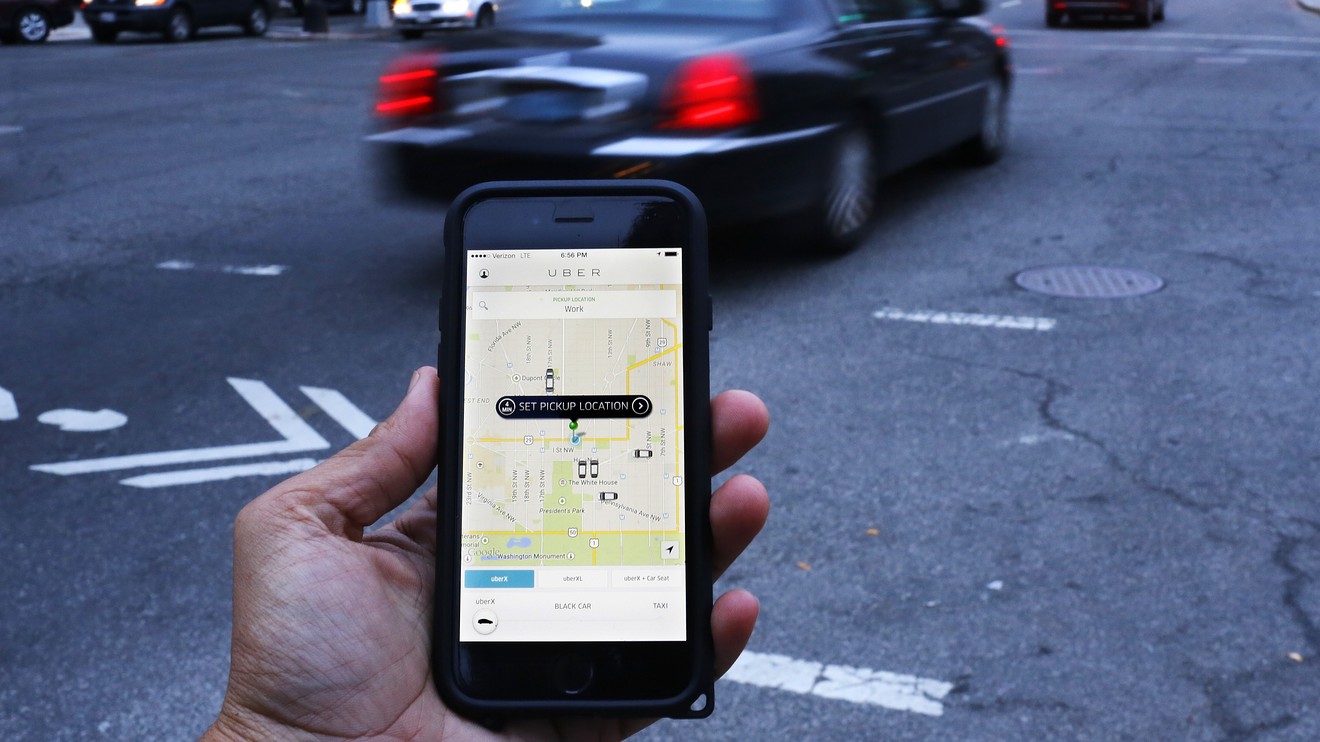 The phase of initial industrial exposure to an entrepreneur doesn’t always end up with a sweet success. Some have to pass through a ray of hopes and bundle of ideas to just turn their ideas into business. However, experts would call a successful business as “once in a blue moon” thing. Now there is an overwhelming response to on-demand apps among users. Uber being the best example which just started as an app to help people in finding their rides in nearby areas but now it is considered as the global transportation endeavor among people.

The Success story of Uber

Not only has the idea of transportation succeeded, Uber is also extending its horizon to multiple business sectors. According to recent data, now they have spread out to more than thirty-five countries and ensured their business in hundred cities. Meanwhile, their business idea has been used by a number of companies and they have achieved something for their business. For example, the Taxify has grabbed the taxi booking market in from Estonia as Cabify did the same in Spain. The value of the business idea alone cannot justify the success of an app. The execution and its acceptance among the people also define the success. The major part in getting the satisfaction depends on how well the app gives the solution for the need of people. It should consist of all the important features and an excellent UI to make their taxi booking.

Here is an overview of features that an entrepreneur must consider in their taxi booking app.

The primary feature that a taxi booking app must possess is the maps and locations. Geolocation helps the users in setting up their location and finding the suitable rides near their area. To do this, the app must have an excellent mapping, routing and navigation features. When the user set the destination, the app should route the travel and indicate the estimated price. Also, it should identify the nearby drivers in the area. For this to work, the driver should have a device to communicate their location at all times. Then the app should have an absolution routing mechanism to map the travel route. There should be extra programs and mapping software to assist the location and routing needs.

Although Uber did the same thing which has been mentioned earlier, they had the help of advanced technology to configure them. The major thing they have used in their systems to identify the location of a user or a drive is through a Core Location Framework. It is very smart that it can identify any movements of the users. It uses the technology from the operating system of mobile devices to interpret this information. For example, in the iPhone devices, it uses the iBeacon technology and in the android mobile devices, it used the Google location application interface.

Like the location identification, the mapping and routing process in the Uber app also differs for the iOS and android devices. In the iOS version of the app, the complete route from the start to the end point is performed through the help of Mapkit. However, the android used the directions and routes from the Google Android API V2. Integrating these APIs made the uber app give an excellent route regardless of any start or end point.

Earlier Uber had the messaging system to notify the drivers that they have reached the customer location. Also the same is used to send the driver the possible reason a customer has canceled their ride. Now the Uber has integrated the support system within their app to solve the problems of their customers. It is to be noted that the Uber has been using the email communication to solve out these kinds of issues. Entrepreneurs starting out their market in this space must consider this point. They should have an excellent messaging system to keep their drivers in routine and solve the problems of their customers through a support system.

To conclude these features, the most important feature is such an on-demand app is an exclusive payment option. It is relatively not easy to define an easy wireless transaction for purchasing a service. However already Uber has solved this problem and how they have done it not easy as it seems. They have overcome the PCI requirements established for processing every user data in a secure manner. Also, they have given a valid ID for every user paying through their app. Above all that, they also allow Paypal transactions in the app. They have solved the problem of payment options with the help of Braintree. The entrepreneurs can integrate the payment options using a payment gateway.

Developing the App from a Ready-made Script

Many startups don’t have the time and money to afford an app development from the scratch. There is a ready-made solution for those entrepreneurs. The Uber clone script would be an ideal solution for their need to develop a better taxi booking app. Since these scripts come up with all the above-mentioned features, it is in the hands of entrepreneurs to customize them and market to achieve their market in this industry.

CTO at Agriya
Mr. Aravind Kumar is the CTO of Agriya, the renowned web development company in India. His revolutionary thought of cloning concept facilitates the budding entrepreneurs to give a head start to their own business at an affordable cost. Have any queries reagarding developing a website or app? Start to chat with us.