Given the rise in reported data breaches and credit card fraud concerns, it should come as no surprise that the shift to EMV and mobile payments has some shoppers wary. While it’s not really up to independent merchants to assuage these fears or educate consumers about the various ways in which they can increase their account security, they can still take a lesson or two from the situation and improve the payments ecosystem overall.

One of the of the biggest issues people may think of when it comes to their credit or debit accounts being used for a fraudulent transaction, they think of their physical cards being lost or stolen, according to Payments Source. However, fewer than 30 percent of fraudulent purchases come because of this issue, while the vast majority come from other types of crime including account takeover, application fraud, counterfeiting cards, and so on. 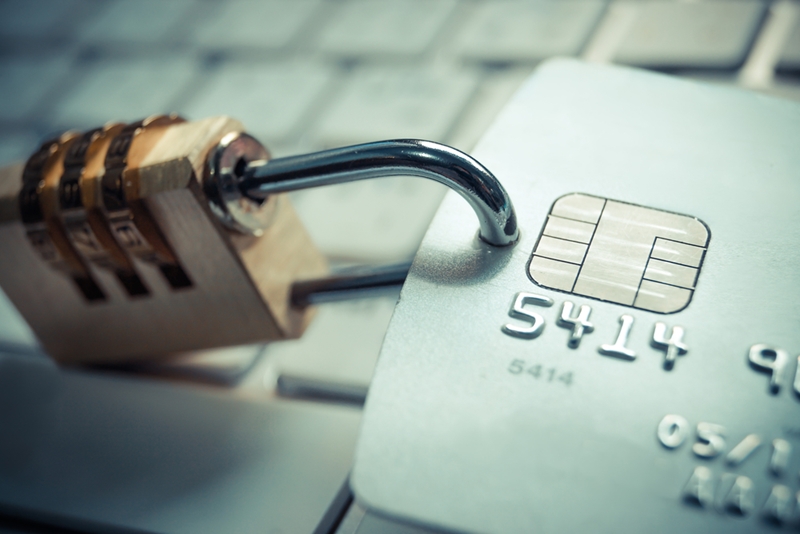 Credit card security is on the rise, and merchants need to let consumers know they’re protected.

Why Is This Important?

The real stats behind credit card fraud are vital for merchants to understand so they know what to look out for on their end, especially if they have an online component to their operations, the report said. For instance, the less personal data retailers collect on their customers, the safer those shoppers will be if or when a data breach actually occurs. Moreover, the ability to highlight payment processors being used may give consumers greater certainty that their transactions will be carried out safely. For those with online stores, encryption is a must, so that if a breach does occur, the data won’t actually be usable.

The other reason increased security is vital for merchants is that after the EMV liability shift, exposure to fraud losses is on the rise (depending upon the size of the operation). That’s an important factor because the loss on any given fraudulent transaction can be significant, and if they add up, they could do serious damage to any company’s bottom line, according to the Payments Journal. Along similar lines, not only should point-of-sale devices be as secure as possible, but so too should other devices that handle transaction data and other types of customer information. The more that can be done to put tight controls on these issues, the better off merchants and their customers will be.

EMV is Just the First Step

The EMV migration has been ongoing for some time now, and experts generally agree it’s doing more to keep credit card fraud in check, according to the St. Joseph News-Press. And the good news is that, given how ubiquitous these types of cards have become, consumers are coming around as well. Now, the National Retail Federation believes that about 99 percent of large and medium-sized retailers will have EMV in place by the end of the year. Part of the reason for the delays some retailers are still experiencing is that there has been such great demand for EMV certification that it created a significant bottleneck in that process that is still being cleared up.

“We have not updated the formal survey, but from what we hear anecdotally, it looks like the industry met the 2016 number as expected and is on track to meet the 2017 number,” Craig Shearman, vice president for government affairs public relations at NRF, told the newspaper.

But at the same time, merchants shouldn’t just be content with upgrading to EMV. Ensuring payment security is an ongoing process, and it’s vital for merchants to consistently evaluate their ability to handle any threats that come along.