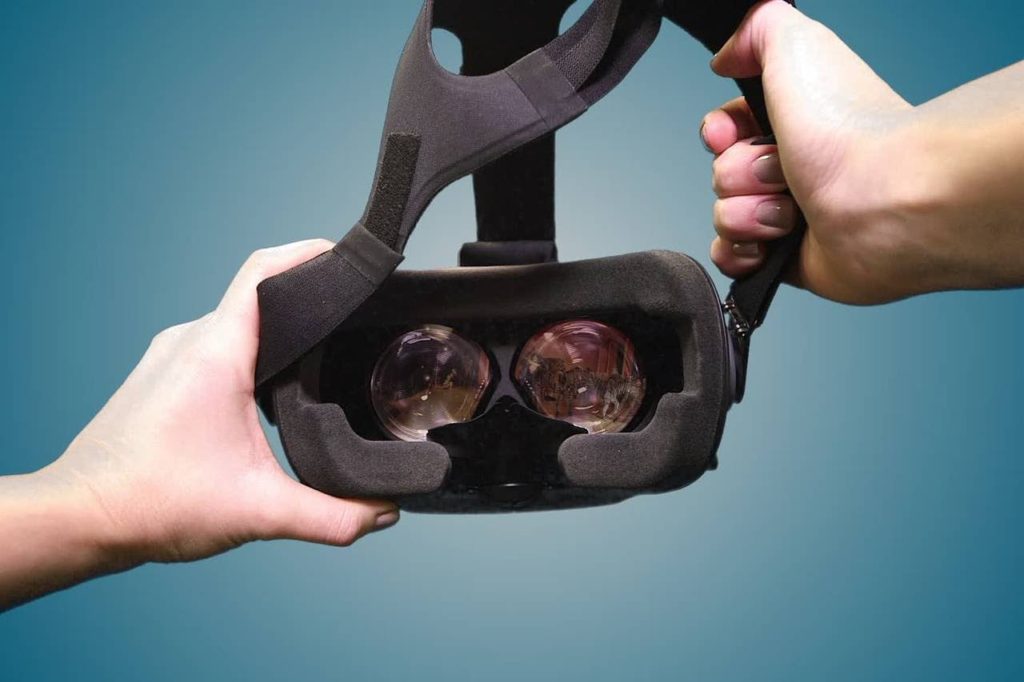 Channeling your knowledge of app development from a virtual screen to an entirely engaging environment can be quite frightening. But the reality is that the virtual development landscape is much in the same zone as mobile app development (counting from just a couple of years back).

However, there are a few barrier entries, but the opportunities at your disposal is everything you would hope for. Additionally, with the new tools and techniques on ground, it makes it less difficult to develop your own virtual reality app. There hasn’t been a better time to begin your quest than now.

Here, we bring you the guide on how to develop your own virtual reality app. Everything from the basics of virtual development to coding with oculus rift development.

Firstly, you need to understand that the dividing line is not between virtual or non-virtual. It is more like between 3D and 2D development. The difference between this two methods of app development is that, with 2D, you can assume having a screen and window that has the capacity to be enlarged (or moved to any height and width). While with 3D development, there are no bounds. Everything is simply infinite expanse which will make you change the way you see code architecture.

By code structure, that is in 2D; you can work with Y and X. But in 3D, you only have Z which includes depth. In order words, things can only be further back from each other not higher or lower.

With virtual reality, you can begin by not thinking about how restricted your mind to work is, rather think about how uninhibited you are, to work more efficiently with an extra dimension. Currently, there are two main game engines available for virtual reality app development. They include Unreal and Unity. It is considered that about 95% of virtual content today has been developed by one of these two engines. There are five less popular engines that support virtual reality as well, but these two (Unreal and Unity) are the most recommended of the lot.

For example, if you place a 3D model into Unity and another 3D into Unreal and add no specialized treatments to either of them, the model will look unique and exciting in Unreal. That is because the Unreal engine has higher-quality graphics and another thing is that both engines are based on the same graphics patterns. But Unreal bring out and gives you better qualities on it own.

Many developers, especially beginners find Unity engine much easier because it is less complicated. Unreal look a bit complicated to beginners but triple A-game developers usually go for this.

For someone with a new interest in Virtual reality and for coding, it is best to start with Unity. This is because it is easy to use and fast to learn. It doesn’t take more than one hour for you to know your way around a virtual space. Regarding learning advanced networking and graphics, Unity is your best bet. It is primarily the reason that virtual is so successful because it enables anyone program a game with a snap of their finger.

You can also use Google to learn the basics on your own within the shortest possible time, all you have to do is focus your attention on the aspects of your project and infuse more knowledge.

Melissa Crooks is a Tech Writer and is working with Hyperlink Infosystem, a mobile app development company that holds the best team of skilled and expert Indian app developers. She is a versatile tech writer and loves exploring latest technology trends, entrepreneur and startup column.

Our rankings are completely independent, transparent, and community driven; they are based on user reviews and client sentiment. These web development companies had to earn their way up and didn't just pay their way up.