When mobile transactions first became widely available on platforms like Apple Pay and Samsung Pay, there was a notably slow rate of adoption among both consumers and merchants. The general feeling among the hesitant was that it might not be all that safe in comparison with using a traditional magnetic strip-based transaction. However, as time has gone on, both shoppers and retailers have begun to come around on these platforms, in part because those parties realize mobile is actually more secure.

The added layers of protection built into a mobile payment system make it far safer than just about any other form of card-based payment on the market today, according to a report from Pittsburgh television station WTAE. That protection includes the simple fact that without actually using a debit or credit card to complete a transaction, there’s less danger of losing it or having the numbers on it photographed.

“You never have to take out your credit card or debit card, so there’s a lot less chance of someone seeing it,” Jason Chaikin, president of biometrics security company Vkansee, told the station. “For every transaction, (mobile wallets) create a random, one-time number – a transaction token – and even if someone was able to know that number, it’s not valid later.” 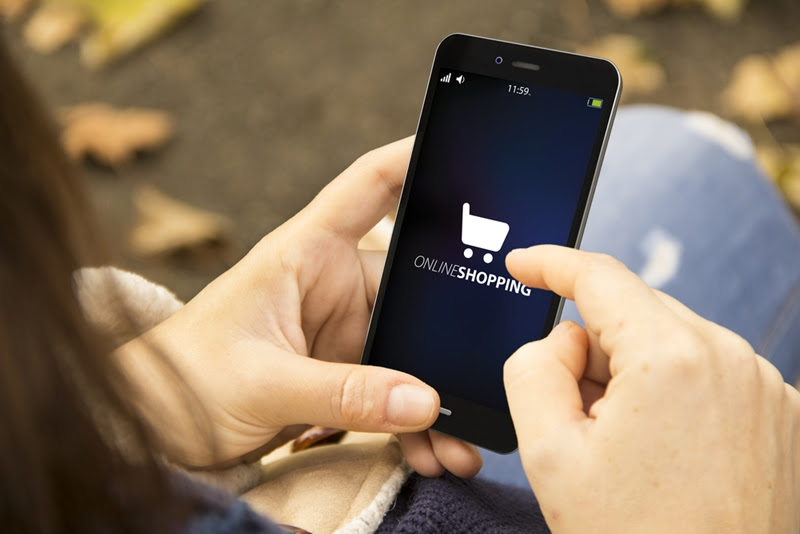 The security of mobile payments has been demonstrated time and again.

In addition to the significant cardholder protections already built into mobile payment platforms these days, many companies with skin in the game for transaction processing are working continually to enhance those security features, according to Computer World. For instance, Visa recently launched a program that would allow for such purchases even without built-in near-field communications capabilities, which has long been the hallmark of traditional mobile payments.

This adds security to payment processing in general because even when consumers don’t have the smartphone capabilities necessary to complete an NFC transaction, they can still use mobile payments that keep their account data safe, the report said. Avin Arumugam, senior vice president of Visa’s Internet of Things division, told the site that cash transactions are diminishing worldwide and mobile platforms are picking up that slack, highlighting the need for ever-increasing security.

Why Should Merchants Get Onboard?
When it comes to pushing retailer adoption of mobile platforms, the good news is that broader consumer use is always a good incentive. However, even beyond that, data suggests that companies which adopt mobile payments tend to grow more quickly than those that don’t, according to new data from Ingenico ePayments. Among firms with at least 11 percent growth in annual revenues, 43 percent had already adopted mobile payments. Only 32 percent of non-adopters experienced the same growth.

With all this in mind, it’s vital for merchants of all sizes to consider the benefits of adopting point-of-sale devices that are both mobile- and EMV-capable in the near future. By doing so, they’re likely to be able to better meet evolving consumer expectations and preferences related to payment types.