Five Ways to Get Stakeholders to Care About Super-Efficiency 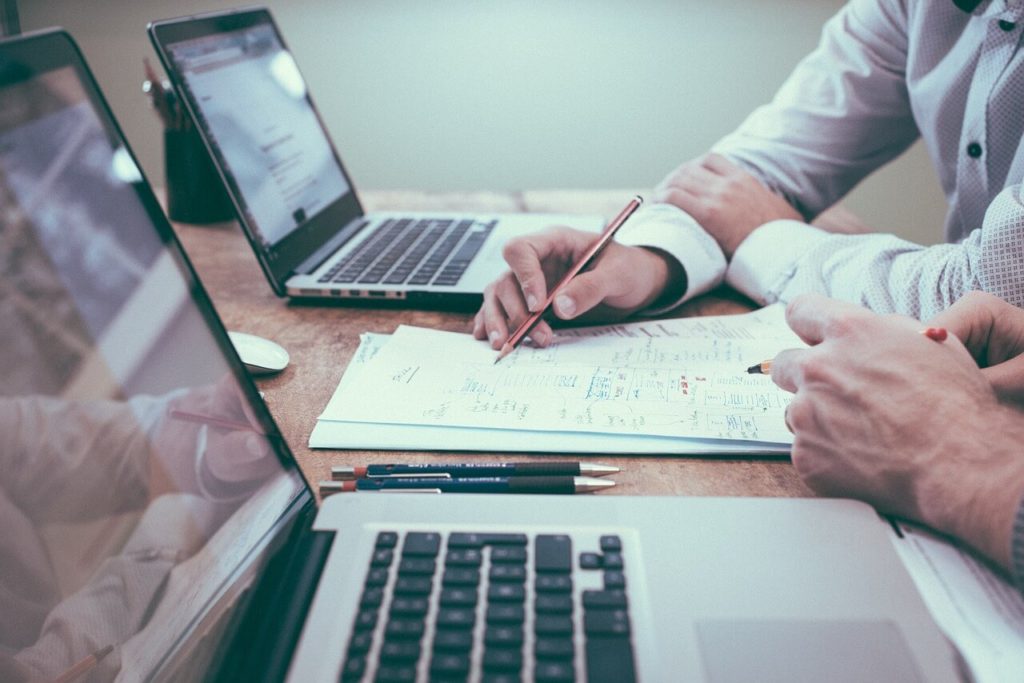 I’ve always been interested in understanding corporate culture and breaching the gap between business and environmental concerns. With alarming studies on global warming and resource depletion, making companies realize that super-efficiency benefits everyone is becoming more and more important.

When I talk about corporate culture, I’m not just referring to big corporations. That used to be my belief as well. When I thought about these giants and how I would go about changing the way they do business, I would give up immediately. What chance could I have, if dozens upon dozens of studies, requests, pleas, and protests had no effect?

But I realized that change happens from the bottom up. If there’s a small business near you that you can convince to switch to super-efficient policies, that’s one heck of a step forward. Building pressure from the bottom up seems to be the only way to convince industrial giants that we need this change, and we need it now.

Companies, especially new ones, are reluctant to plan for a super-efficient model. Often, they feel like the ethical concerns involved in creating a business model that wastes as little resources as possible is not enough to justify the costs of investment. But companies need to understand that super-efficiency is not just a vague moral concern. There are plenty of other arguments for adopting such a policy early on, that are going to have a major impact on the success of the business itself.

Businessmen need to know hard facts if they are going to make a decision. So, let’s help them out.

The traditional models of wasting resources feel tried and tested, whereas super-efficiency is a relatively new concept. This is partly the reason why some may be slightly skeptical when it comes to implementing such a program.

But it’s so easy just to show them the figures. If moral arguments can’t sway them, surely they can understand numbers and statistics. Just think of all the money you’re wasting on resources. That’s the sort of argument I would use to convince them that super-efficiency is something they should care about.

Sure, I don’t feel great doing it. I would prefer it they would just understand what a pressing issue this is for the environment. But if that doesn’t work, I might as well try to speak their language. We have to show them that this isn’t an “us” vs. “them” situation. This is about all of us. And when you’re in a foreign land, you don’t force people to speak your language. You learn their language and translate your ideas so that everyone can share the fundamental principles.

If environmental issues are the primary concern of our stakeholders, we must discuss how much they would be saving on resources and clean-up in the long run. Any businessman worth their salt is going to see the value in not wasting money.

We should also spell out the hidden, indirect costs of poor resource management. Because it’s not just about the resources we’ve spent money on and we’re not using. Inefficient use of raw materials translates into wasted time, wasted talent, and possible legal issues in the future.

Whenever I’ve tried to point out long term effects of super-efficiency to businesspeople, either via my blog or through social media, I always got the same reaction. A resounding “whatever.” As if the future is something that only happens to other people.

I assume it’s because most of them believe I’m going to speak about the future of our planet, our children, and all the other concerns that, however valid, have become cliché.

So, I decided to switch tactics and focus on the future of their businesses. And that instantly got their attention. See, ultimately, I was still talking about the same things, but I avoided the same old phrasings and made it more personal.

3.    Benefits of Having a Strong Ideology Behind a Business Brand

All companies claim they have a strong ideology behind their brand. And more often than not, it seems their mentality is centered on “making as much money as possible.”

I get it, you’re a business, and that’s what you do, you make money. Fair enough. But for companies to make money, they need to sell much more than just good products nowadays. What consumers need is a story, an idea they can get behind, something that speaks to their wants and needs, no matter how simple and straightforward the product seems to be.

Of course, businesses are well aware of that. But for some reason, they still think they can fake it. They can’t. So, I’ve tried framing super-efficiency as a powerful tool for creating an appealing business brand. Not just for the benefit of their future customers, but for their employees as well.

It seems several studies have determined that money might not be such a powerful motivator when it comes to employee productivity. I know it’s probably not very surprising to most.

Offering our employees something they can believe in, giving them a sense of purpose can do more to boost productivity than anything else because they are going to feel personally motivated to do such inspiring work.

Things aren’t so bleak after all. Policymakers around the world are pushing for change towards sustainable and environmentally conscious business models. Shifting towards renewable energy sources and safer waste management is not just a pipe dream.

But truly optimizing a business to maximize the efficiency of this future technology is going to take a lot of investments. Industrial giants are slow to modernize because there’s a significant cost involved in changing the already available equipment and upgrading to super-efficient production. They are more easily offset if they are done earlier on.

So, I argue that we should encourage businesses operating in our communities to switch to super-efficient models as soon as possible. They could spearhead the movement towards a sustainable future and provide all of us with a much safer environment.

While super-efficiency is a relatively new term, the concern has existed ever since the first industrial empires appeared. And one of the most successful businessmen of all times, J. D. Rockefeller, owes his success precisely to his commitment to the efficient use of raw resources. He invested quite a lot of money in research to find uses for petroleum by-products. This research is partly what led to the fantastic rise of his industrial empire.

This was before the public at large was aware of the negative impact of the oil industry that was at the heart of his industrial empire. But the principle is still valid. Constructing a business model around the idea of super-efficiency can help lead to innovation, and, more than that, it can lead to innovation that benefits humanity as a whole.

And ultimately, I think every little bit counts. I think each and everyone one of us should live their lives according to the principles they promote. We should all be concerned about super-efficiency in our daily lives. Only then can we hope to encourage others to do so as well.

I’m not going to say that’s easy if we just really try. I know it’s not, and even if I’ve managed to cut down on waste, and recycle as much as I can, I know there are still a lot of areas that need improvement. I know our consumerist society is partly to blame. But if I’m going, to be honest, it’s my laziness and force of habit that contributes to this problem.

That’s why I try to keep an open mind when it comes to convincing businesses they should care about super-efficiency. There are a lot of bad habits we need to unlearn as a society. But I think that little by little, we can do great things if we just put our minds and willpower together. And try to breach the subject starting with small businesses in our community, and moving up, and always keeping a dialogue going between us.

Amanda Wilks is a Boston University graduate and a dedicated Contributor. She’s been digging up information on how to answer some of the heftiest queries. Her range of interests start with self-knowledge and development and extend to everything related to the past, present and future of our culture and society. You are kindly invited to follow Amanda @AmandaWilks01.

Business-To-Business Rankings Based on Reviews & Sentiment.

Our rankings are completely independent, transparent, and community driven; they are based on user reviews and client sentiment. These business-to-business companies had to earn their way up and didn't just pay their way up.

View Rankings of The Best Business-To-Business