Essential Tips : How to Create a Winning iOS App

How Do I Turn My iOS App Idea Into A Reality

Every idea changes the world in some way. Similarly, every app is a world-changing idea today. There are over a million of app ideas out there, which means a million of problems has been already solved or soon going to be solved.

The idea comes in a moment of inspiration. But, it takes a lot to turn the app idea into a reality. Especially, when you are developing an iOS app. Here’s how you can take an action on it without any business savvy.

The most important task is to understand the functional and nonfunctional software requirements in order to start with the app development. For that, find answers to a few important questions such as who is your audience, where is your audience, what is the problem they are facing, how you can solve it through your iOS app, etc. 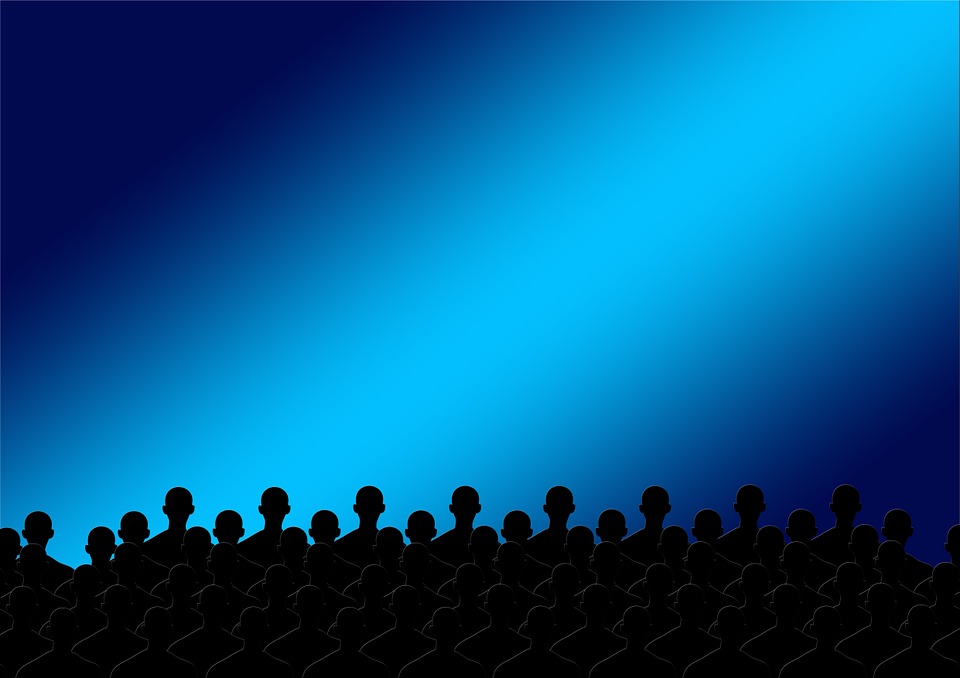 Answering these questions will give you a clear picture on the essential functionalities required to solve the problem and what are the non-functional requirements such as the “User Experience.”

2. Rack up the design requirements

Make sure you have created a wireframe that is detailed and you explain the developers about your iOS app clearly before the development. A prototype is the best way to go. So, design an initial version of your app through prototyping and help the developers to understand the app, its features and how to fix them all together.

Now, you might want to know how much the technology is going to cost you such as the servers, domain names, etc. Once you design a prototype of your mobile app, your developers will help you estimate the budget of the iOS app development.

Get the app developed and tested in the presence of specialist operators in the market who can make the process quick and easy. Create the UI/UX of the app. For that, it’s very important for you to work with the developers, whether you do it in-house or outsource.

The development of iOS apps might be easier than other app development, but when it’s about the submission of apps, App Store is significantly known as more complicated. To get an app published in the App Store, the turnaround time varies between a couple of days to a week. So, make sure you follow the App Store Guidelines and get it published successfully. 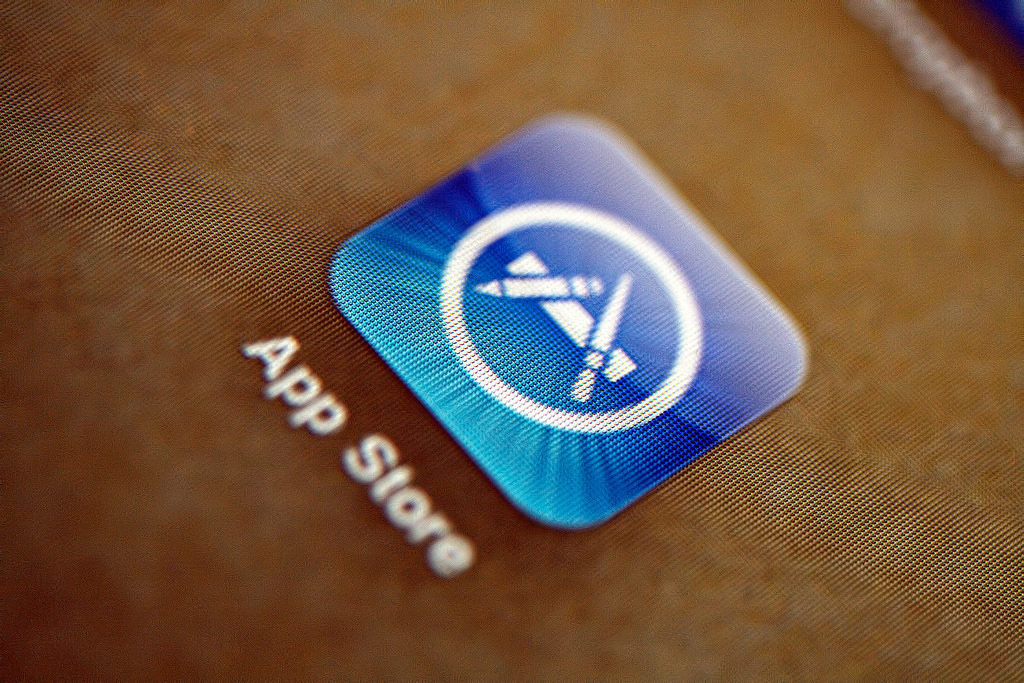 6.Take feedback on board

Get customer feedback from mobile users and observe carefully. Pay attention to what they say about the app but make sure you take action only where you see a problem. Because every feedback might not be valid.

The most top app developers, especially in iOS sphere says that “it’s little easier to develop apps for iOS.” There are various reasons developing an iOS app is easy to manage. Let’s see what are they:-

So, if you are planning to develop an iOS app first, you are doing it great. We hope that this article has given you a clearer grasp and sturdy foundation on how to start with developing an iOS app. So, are you ready to turn your app idea into a reality and to take the next step to get started on your app journey? If yes, then carefully explore every aspect of your business and create more ideas. Search and solve what still needs to be fulfilled.

Latest posts by Riktam (see all)