EMV Keeps Moving Along, but are New Security Threats Emerging?

It has been well over a year since the EMV liability went into effect, unofficially kick-starting the U.S. transition to a payments ecosystem largely dependent upon EMV transactions instead of traditional credit card payments. During that time, payment security has improved sharply, but experts caution that hackers are always on the lookout for new ways to rip off merchants and consumers alike.

About 90 percent of Americans today have at least one chip-based card and use it regularly, while 1 in every 3 merchants is currently set up to accept such transactions, according to the latest data from the U.S. Payments Forum. In addition, almost 4 out of every 5 ATMs across the country are expected to be EMV-capable by the end of 2017. 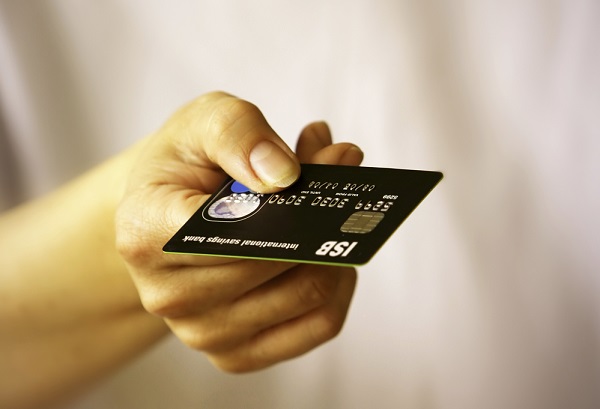 More security on the way
Because card-present payment fraud is falling more quickly as EMV adoption picks up steam, the U.S. Payments Forum will instead focus many of its attentions to increasing security for mobile payments and card-not-present purchases such as those made online, the report said. While there aren’t many details right now, new projects will arise throughout the year to more directly address these issues.

“The volume of chip-on-chip transactions has been growing at a steady rate, but we need to accelerate merchant enablement to reach critical mass and meet the goal of the chip migration: removing in-store counterfeit card fraud, the largest source of fraud in the U.S., from the system,” said Randy Vanderhoof, director of the U.S. Payments Forum. “To help the industry meet this goal, the Forum is prioritizing outreach and educational programs for the ATM, petroleum, transit and hospitality industries, as well as the mid-size merchant community.”

ATMs, other point-of-sale devices still vulnerable
While the ATM ecosystem is expected to be largely switched over within the calendar year, skimming of payment data from traditional magnetic strip cards remains a big hurdle for the payments industry as a whole, according to ATM Marketplace. Data suggests that when a thief sets up a skimming device on an ATM, they can siphon as much as $100,000 in fraudulent purchases from financial institutions, averaging about $650 per card.

In addition, there’s also concern about even EMV-capable point-of-sale devices being targeted for a version of skimming called “shimming,” according to Krebs on Security. This method targets EMV devices but steals data from the chip to be used in creating phony magnetic strip cards. Security experts note this only increases the importance of a speedier transition to an EMV-only environment, because it necessarily reduces the number of places where fraudulent magnetic strip cards can be used.

While there is no sure way to stamp out all credit and debit card fraud, more merchants getting into the secure EMV payment ecosystem is a great way to thwart criminals on an ongoing and increasing basis. The sooner merchants of all sizes can adopt advanced point-of-sale devices, the more likely they will be to avoid this type of fraud.