As we have all started 2017, iOS has entered a new stage of development. Swift 3.1 is all set to amaze the new age developers with its interesting features. With the availability of Xcode 8, this new language is facilitating the mobile app development process.

According to the statistics – as per Apple there are currently 380,000 registered
iOS app developers and over a billion iOS devices in the user worldwide. 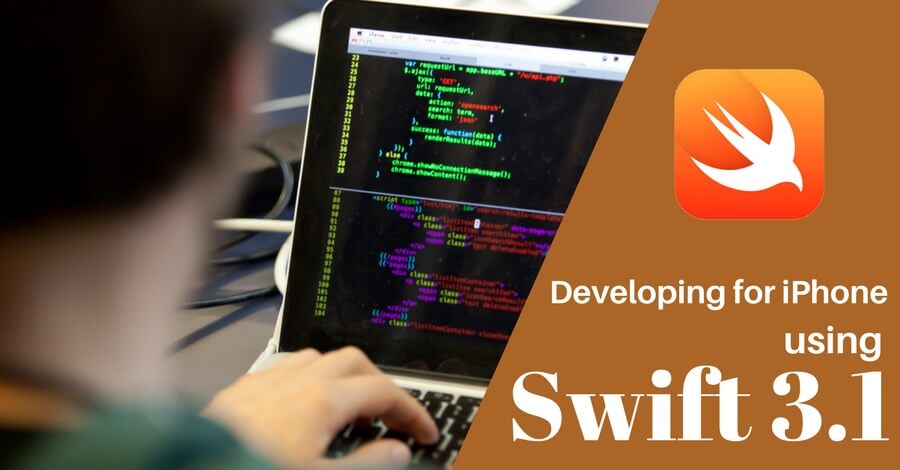 Although Swift is the hot topic among iOS app developers, is it better than Objective-C? Objective-C is based on the C programming language which has been around for over 40 years. Swift is the new programming language announced by Apple at the 2014 WWDC. Apple has released Xcode 8.3 with Swift 3.1, and Xcode includes everything iOS app developers would need to create great applications. Swift is the result of steady continuous evolution. Developing for iPhone – is slowly picking up speed, as the iPhone app development industry is seeing great potential for growth after the release of Swift.

What exactly is Swift?

Swift is an open source programming language that has been developed by Apple for the operating system of its devices, which include the iOS, Mac OS, and watchOS. It is also built for Linux. It was first introduced during the 2014 WWDC and hence has undergone several updates since then. Its latest release was 3.1 back in September 2016.

Swift adds more features to make programming easier, more flexible, and more fun. The Playground is Apple’s interactive development environment in Xcode. Experts believe that with Playgrounds in Swift, Apple would not just be making programming simpler but will make it more fun and accessible to the next generation of programmers. In other words, Swift’s Playground platform allows iOS app developers to experiment with Swift code and see results immediately, without the overhead of running a full app. Developing for iPhone had resulted in the growth of iPhone app development as the App Store now features thousands of mobile business apps which enterprises can use.

Swift 3.1 packs minor enhancements to the core programming language. Swift is built on three pillars: being safe, powerful, and modern. Swift provides a lot of safety in term of type checking, requiring values to be initialized before use, built-in overflow handling, and automatic memory management. Swift has also taken cues from other languages such as Python, Ruby, C# and several others. Developing for iPhone using Swift 3.1 has become so popular, that hired iPhone app developers combine several elements to create effective solutions for enterprises.

Using Swift with Objective-C together 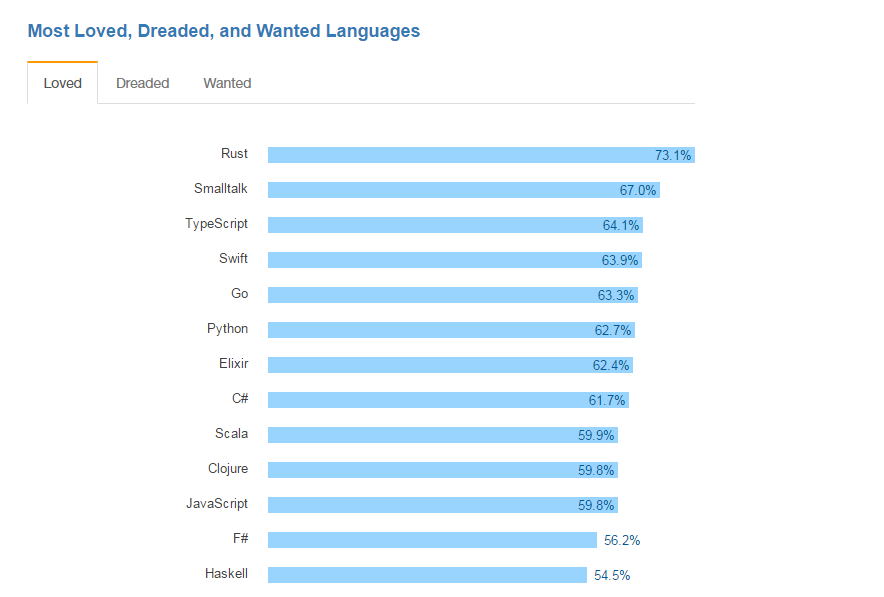 So which language would you pick?

There isn’t a definitive answer to this question, but there are different things to consider. It’s important to think about why you are building your app (for work or for fun) and consider how important things like maintainability, ease of learning, and having fun while coding is to you. But Swift is a significant improvement over Objective-C in many respects – and hence this means that the already existing community of iOS app developers in New York are sure to embrace the new language in the months to come. Coders still need a good reason to make the switch from Objective – C to Swift. Hire iPhone app developers from leading app development companies in New York, as they have years of experience in this area. Someone rightly said – people will jump into this new language because it is so much easier to code in Swift.

As Swift evolves as a programming language, its popularity will grow too. We look forward to seeing how Swift changes in the coming years and are excited to see more of the language in our apps. Unlike Google’s Go released in 2009, Swift is a different animal. Its official release has achieved mass adoption with unprecedented speed, surpassing even the uptake of Sun Microsystems’ Java programming language and Microsoft’s C# in the late 1900s and early 2000s.