Why Clickbait is Not the Best Idea Ever

The sheer number is enough to illustrate how difficult it is to get one’s blog post noticed and then read by someone.

There are innumerable ways in which one can improve their chances of having their blog post noticed and read and one of the most common ones is by using clickbait.

Clickbait is, by definition, a title whose only purpose is to be eye-catching enough for a reader to click on it and open the article. We’ve all seen them.

Can You Believe THIS HAPPENED?!?!

You Will Not Believe Your Eyes When You See…

This or That Person Shares Their Secret About…

When You Read This, You Will Never Breathe Again

In the internet era, it became prominent because opening a certain page has traditionally been used as a way of determining how much money can be made from ads featured on that page. In essence, clickbait titles are used for the sole purpose of provoking people to click on a page and add another click to the counter.

Perhaps the most interesting thing about clickbait is that such titles have been around for more than a hundred years. You can read more about the history of clickbait here. It is a truly fantastic article that shows that advertising revenues have always encouraged people to use shortcuts in order to attract readers.

Why It Worked (Works)

Clickbait is a very simple idea put to action in a very simple way. As it often goes, the simplest ideas are the most effective and this worked for online clickbait titles for a long time.

The simple idea behind clickbait (and its past iterations) is that people are a curious species. Also, they are a bored species who will always go for something that promises excitement. Depending on how optimistic or pessimistic you are, you will assign the proper percentage of clickbait’s success to one of these two human traits.

When you boil it down to the absolute basics, it all comes down to human biology that is extremely difficult to fool.

Once you click on the article and open it, it doesn’t matter what you find there. You clicked, your click has been registered and it has served its purpose. No one cares whether you got what you clicked for or whether you were treated to something so dumb your brain starts to hurt. 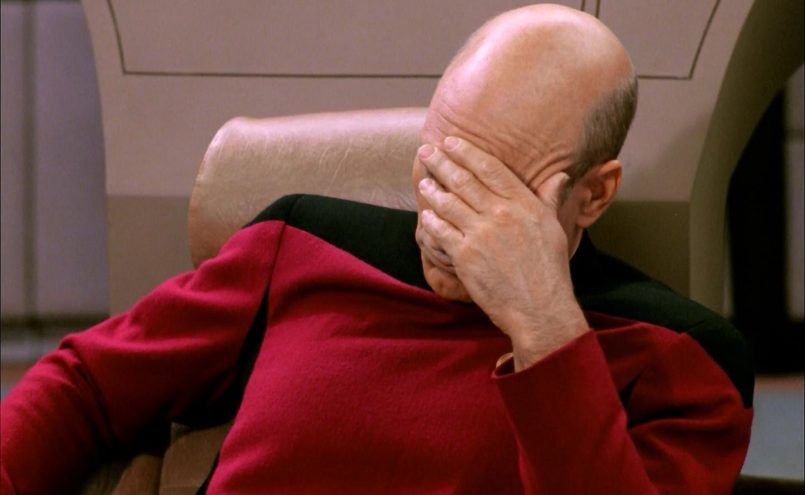 When something like this happens, i.e. when someone finds a way to rig the game to their advantage (the people who use clickbait), after a while, the other players notice it. In this case, these are the advertisers who have realized that people DO click on clickbait, but that they close the page as soon as they realize they were duped by the game-riggers and their biology together.

Even the CEO of the biggest clickbait machine in history BuzzFeed, Jonah Peretti says that they have started rethinking the usefulness of clickbait:

“In most cases it would be better for readers if the information was included in the headline so you only click if you actually are interested in reading the whole story.”

People Are Fed Up 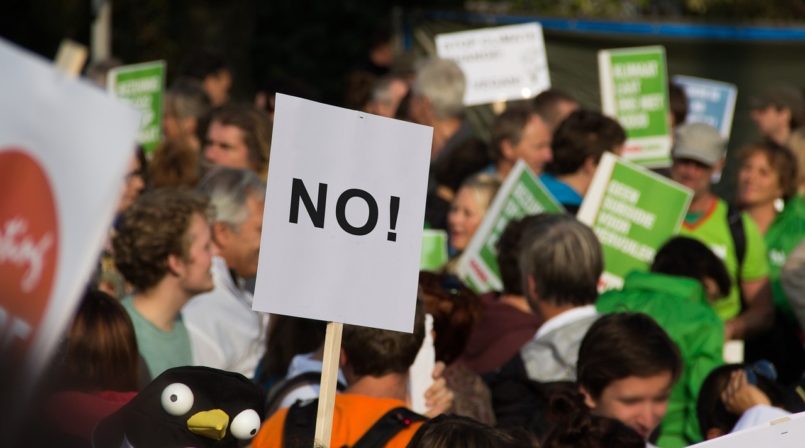 Above everything else, however, people are getting fed up. Anyone who spends any significant amount of time online today has learned to recognize and ignore clickbait articles. Some people do not see them anymore. For them, clickbait has become the same as ads. Their brains do not even register clickbait titles.

Even the more average web users have learned to recognize clickbait titles. In the vast majority of cases, the content behind those titles will not meet their expectations and they will turn away from the people who tried to fool them.

Do not mistake this for not caring about your titles. According to a sunshine coast SEO company, coming up with a fantastic title is still an essential part of the content process. The important thing is not to make it clickbait.

If you promise to deliver something and you fail, it makes you a liar.

Readers have smarter things to do than fall for yet another lie.

Also, it is just lame. Imagine it like this, if you could explain clickbait to your grandma, what would she say? Would your grandma want you to use clickbait?

Blake is a marketing consultant, specializing in content marketing and SEO. When he's not on his computer, he likes to read, take long walks and play soccer.

Latest posts by blake-davies (see all)

Our rankings are completely independent, transparent, and community driven; they are based on user reviews and client sentiment. These internet marketing companies had to earn their way up and didn't just pay their way up.